How do dissolved oxygen analyzers work

Oxygen is soluble in water and the solubility depends on the temperature, the total pressure on the surface of the water, the partial pressure and the dissolved salts in the water. The higher the atmospheric pressure, the greater the ability of water to dissolve oxygen. The relationship is determined by Henry's law and Dalton's law. Henry's law states that the solubility of gas is proportional to its partial pressure.

On the other hand, the polarisation voltage is applied between the electrode and the cathode. If the measuring element is immersed in water with dissolved oxygen, oxygen diffuses through the membrane and the oxygen molecules present at the cathode (excess electrons) are reduced to hydroxide ions:

Electrochemically equivalent silver chloride precipitates on the counter electrode (electron deficiency): 4Ag 4Cl- 4AgCl 4e-. For each oxygen molecule, the cathode emits 4 electrons. The counter electrode receives electrons and forms a current. The magnitude of the current is proportional to the oxygen partial pressure of the sewage to be measured. This signal is sent along with the temperature signal measured by the thermal resistance of the sensor. The transmitter calculates the oxygen content in the water by using the relationship curve between the oxygen content, oxygen partial pressure, and temperature stored in the sensor, and then converts it into a standard signal output. The function of the reference electrode is to determine the cathode potential. The response time of the COS4 DO sensor was 90% of the final measurement after 3 minutes, and 99% of the final measurement after 9 minutes; the minimum flow rate requirement was 0.5 cm/s.

To recycl the edge film when the stretch film machine is running , it is easy to operate, save power and material, achiece recycling use. 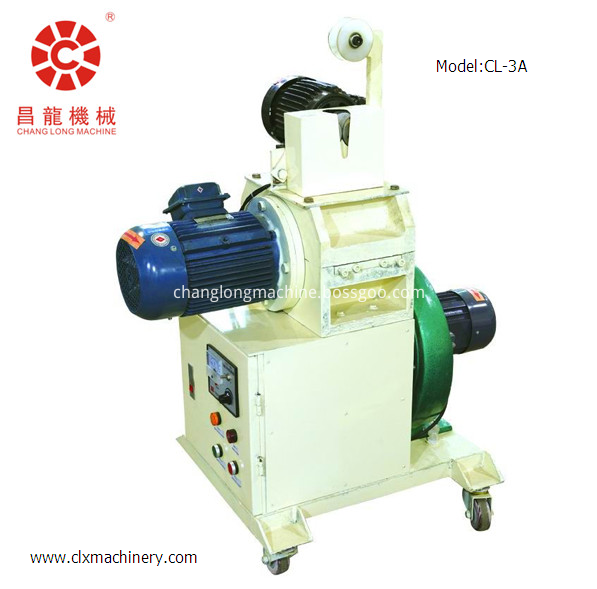 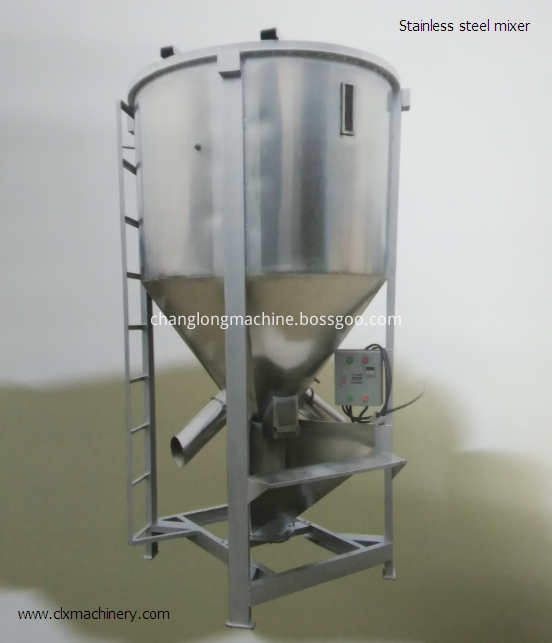 Tailored to meet a wide variety of requirement, able to granulating & recycle all kind of plastics material with different texture and shapes. 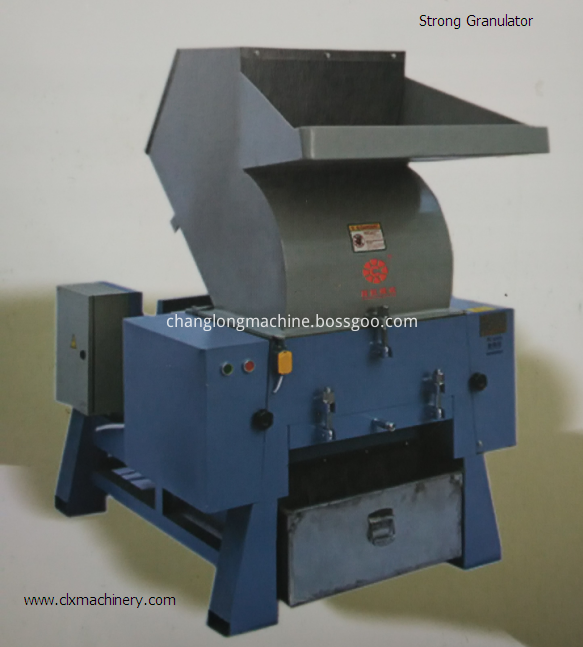 Air compressor is a compressed gas equipment, which is the main source device, the compression of air pressure generating, can make the mechanical energy of original motivation (usually a motor) convert into gas pressure energy. 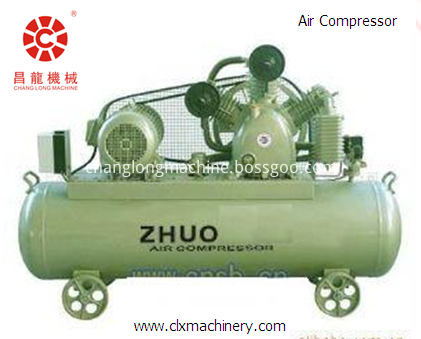